Niche > Blog > Bad Credit > I’m Self Employed AND I’ve Previously Been Bankrupt. I Can’t Get a Mortgage…Can I? 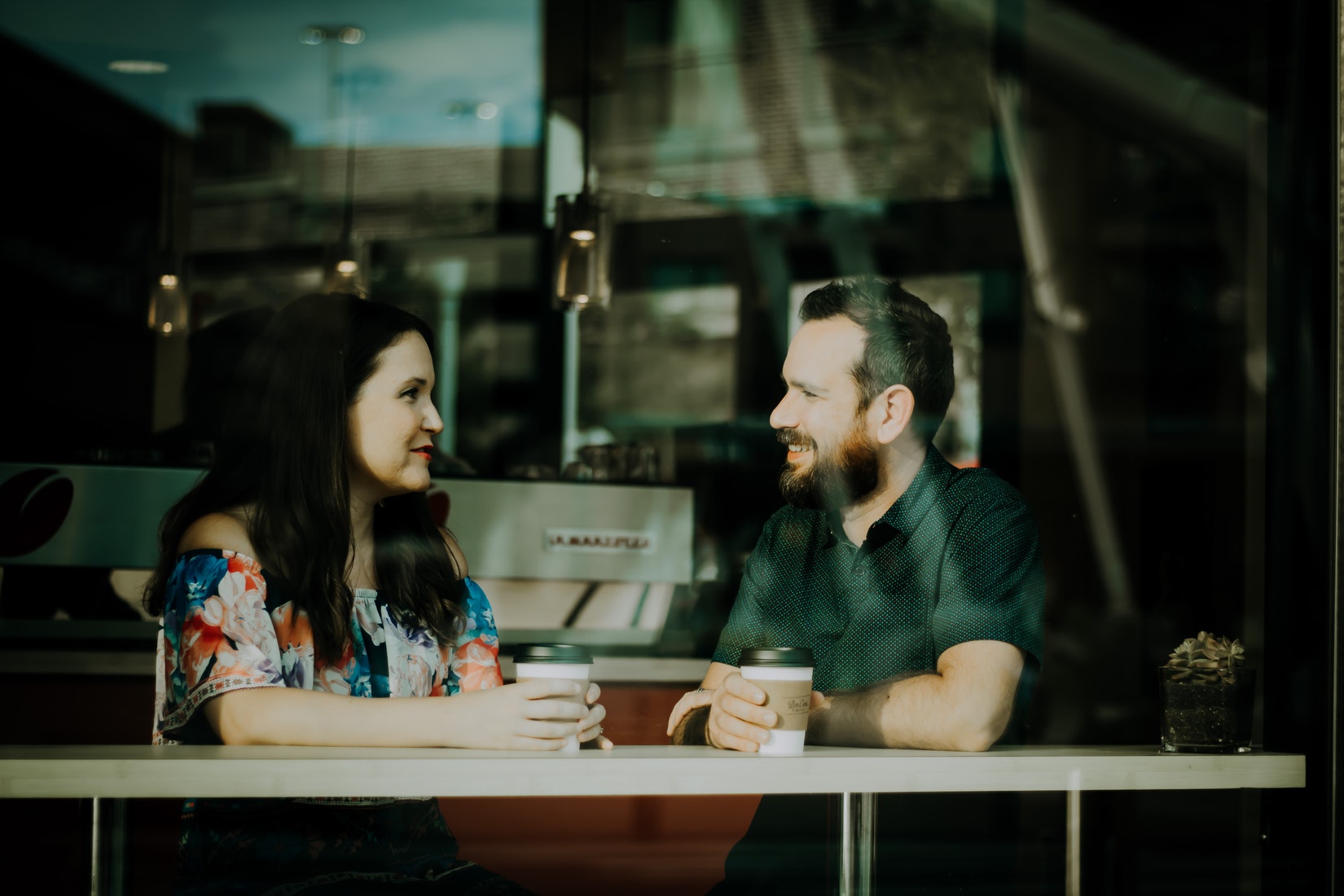 I’m Self Employed AND I’ve Previously Been Bankrupt. I Can’t Get a Mortgage…Can I?3 min read

Ordinarily speaking, in a scenario where someone has previously had bad credit, such as discharged bankrupts or they hold self-employed status, the chances of getting a mortgage approved are very slim indeed. However, the notion of being a homeowner shouldn’t be dismissed out of hand, as there are options available, even when it seems that the cards are stacked against you.

There are in excess of 5 million people working on a self employed basis in the UK, which is a sizeable chunk of the nation’s workforce. It stands to reason then that the major lenders have to cater for this group, which they do, although things are made a little more difficult during the application process. Proof of income is the key in this regard, which is obviously much easier to provide than if you’re a PAYE employee.

Essentially, being self employed shouldn’t stop your ambitions of owning your own home. As long as you have 2-3 years of accounts to prove affordability and between 10-20% deposit to put down, there shouldn’t really be an issue.

What if I’ve Been Bankrupt as well?

This is the factor that most people think is the killer blow to getting a mortgage, but having been bankrupt in the past really doesn’t mean that you can’t get a mortgage. It’s really a question of how long ago your bankruptcy was, whether it’s still showing on your credit file and who you apply for your mortgage with. The fact that you’re also self employed is something of an aside in this regard.

How long ago it was is important, as for most mortgage companies, your bankruptcy will have to be no longer on your credit file, which typically takes a least 6 years to happen, from the date it was first registered

Who you apply to can also be critical, as specialist lenders offer a much greater chance of approval, as they work to a different set of criteria that is based around affordability, not status. Of course, you’ll have to work to improve your overall credit rating once you’ve been discharged from bankruptcy, but with these guys, you won’t be discriminated against for past problems.

Everyone deserves a second chance, right?

With more people being declared either bankrupt or insolvent in the UK than ever before, it’s a problem that a record number are having to face. The good news is that you can recover from it and enjoy the kind of financial freedom that allows you to consider buying your own home. It will take a bit of work on your part, but if you can afford the repayments and can prove it, the specialist mortgage brokers we work at Niche Mortgage Info have the access to special deals that you need to make it happen.

So don’t give up on the idea of your dream home until you’ve had a look around our website www.nichemortgageinfo.co.uk. There you’ll find lots of information on improving your credit rating and about the mortgage options available to those with adverse credit. 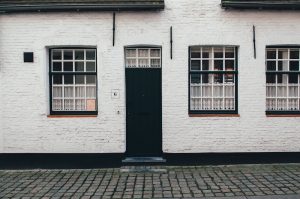 Self Employed Mortgage: How Much Can I Borrow?3 min read

in "Self Employed , Mortgage Advice" 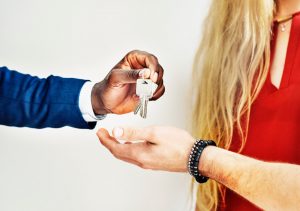 The Importance of Checking Your Creditor Default Dates

A Guide To Mortgages for The Self-Employed Without Accounts