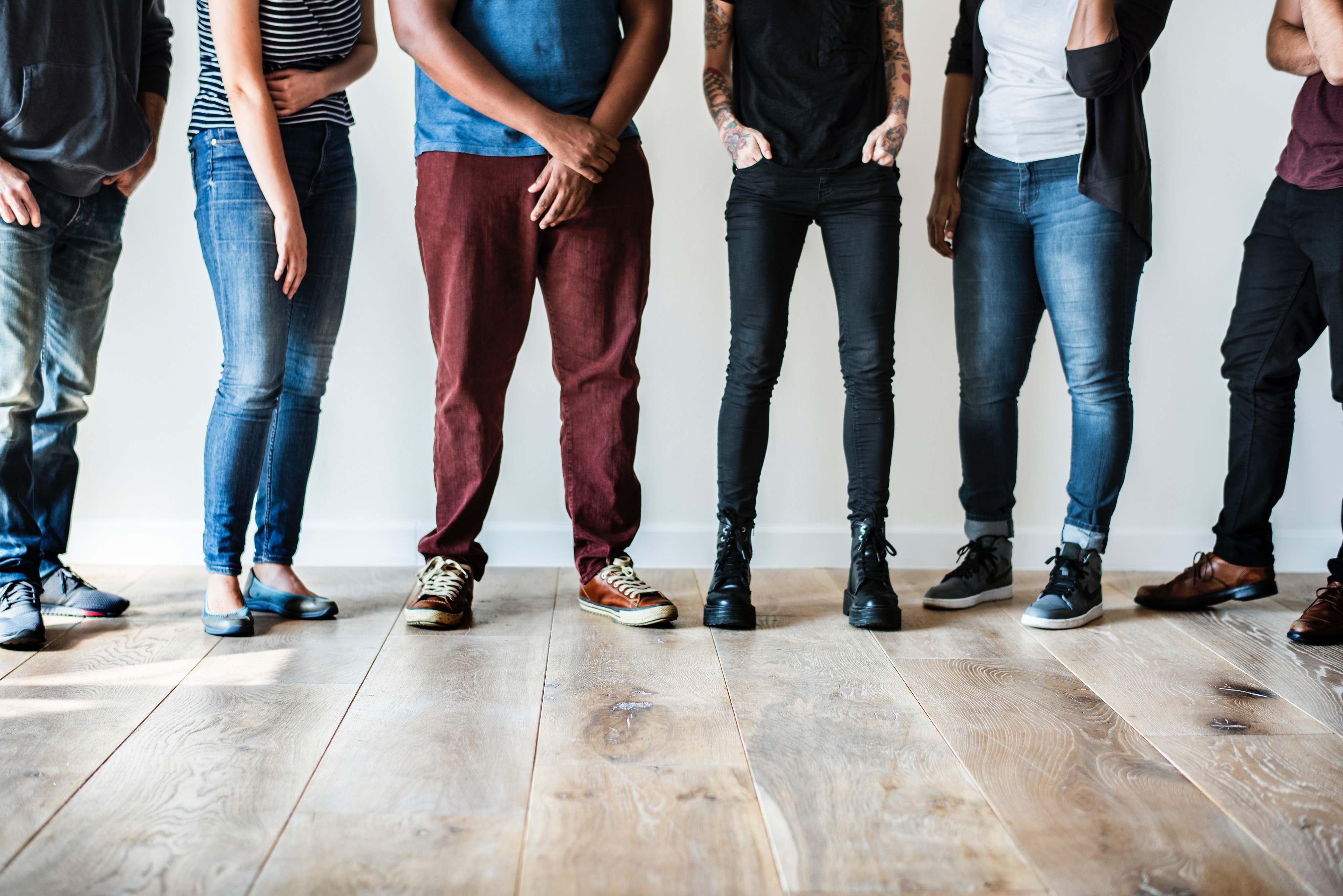 In 1988, the average age of a first time buyer was just 23. Fast forward to this year, and that age has increased to 30. So, why are young adults taking so much longer to get on the property ladder? And is it harder for this generation to buy a home than it was for previous generations?

The debate about whether or not previous generations had it easier has been raging on for years. Some young people feel that they have been completely priced out of the housing market. Particularly those living in London on low salaries. So, what are the main barriers to homeownership and what can young people do about it?

The first hurdle to being able to afford your own home is saving for a deposit. With interest rates at an all-time low, this makes it easier to borrow money. However, this also makes it harder to save money. The average deposit varies throughout the UK, but the average is £33,000. This is more than many young people earn in a year so the prospect of saving this amount can be very daunting.

To counteract this, young people should consider using a help to buy ISA. For every £200 you save, the government will add a further £50. You can earn to £3,000 using this method, which would leave you with a deposit of £15,000. If two people save together, this could leave them with a £30,000 deposit for their first home. But how realistic is it to save £12,000? Especially with the costs of rent spiralling out of control.

Another barrier to homeownership is the growing cost of the rent. As we mentioned above, the average age of a first time buyer in 1988 was 23 and this has now risen to 30. That means that young people are spending an extra 7 years in the rental market, which is only going to make their mortgages more expensive and eat into their savings.

There isn’t much that can be done to tackle the high cost of rental prices. One solution would be to share with other people for longer rather than taking on your own place. Another alternative would be to choose a place at the lower end of your budget to allow you to save more of your monthly income.

Deposits are too high

Another common complaint is that deposits are far too high. 100% mortgages are now a thing of the past, and it’s rare to find a 95% mortgage. The majority of lenders are looking for 20-25% deposit which can be unimaginable for low income workers. While those who have help from their relatives might be able to get on the property ladder, there are still a lot of young people who are priced out of home ownership by the demands of high deposits.

Another aspect which is worth considering is the rise of non traditional career paths. In the past, there was a trend of leaving school or university and then starting an apprenticeship or going into your first job. There was such a thing as a “job for life” and this made it easier for lenders to make a decision. Now, young people are more likely to be self-employed or change jobs regularly. Applying for a mortgage when self employed is incredibly difficult, with many lenders asking for 3 years of accounts as proof of income.

So, what can young people do to work around these obstacles? The first step is to get clued up on the types of homeownership schemes available to them. Speaking to specialist advisors like Niche Mortgage Info will give them access to a wide range of brokers. By going down the broker route, you’ll have a much better chance of finding a mortgage that meets your needs.

Should I use a mortgage broker or a bank?4 min read 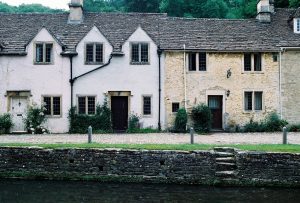 What should I declare when selling my home?5 min read

How much does it cost to move home?

Mortgage after an IVA, but partner has good credit?